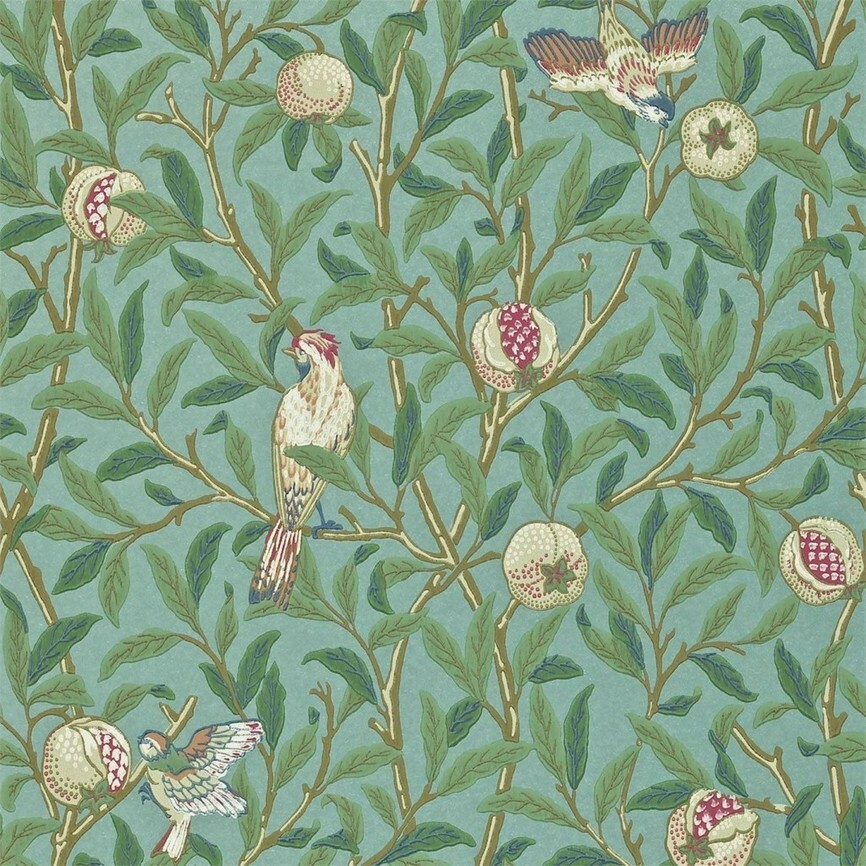 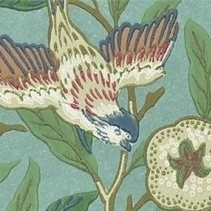 Working on a drawing for a metal band again, this one with heavy Bloodborne and lovecraftian inspiration :3
#theWorkshop 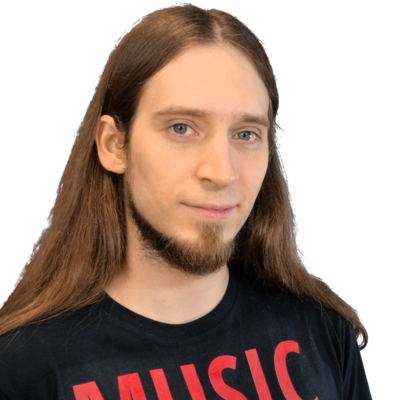 NewPipe is an open-source streaming client for Android that lets you watch/download from YT without ads. Recently they also added support for PeerTube, Bandcamp and more. I can now stream my favourite albums from Bandcamp without dealing with a browser.

I use this to listen to music without wasting bandwidth on video streams and battery on keeping the screen on. 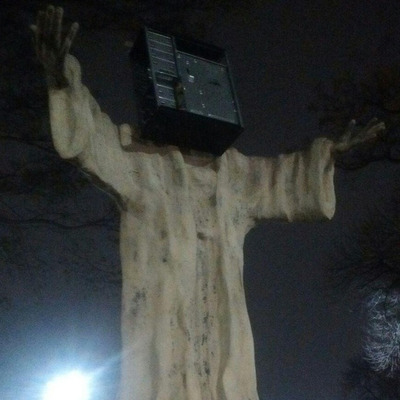 for those who don’t know where my itch page for uwu.el is: 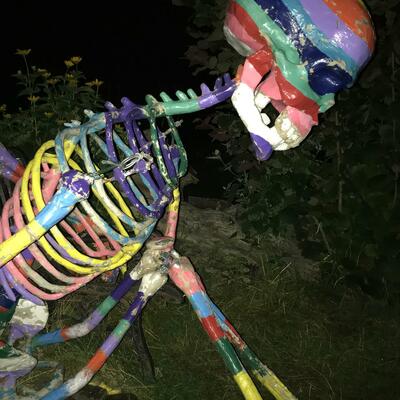 if you read a translation and you think it is crap, the first thought that should pop into your mind is not, 'damn this translator is crap', but 'damn, this translator probably wasn't paid enough for this, so they had no time to do a good job while also taking care of themselves. 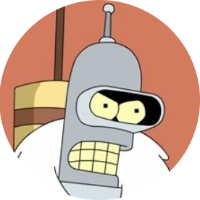 my comrade is trying to get some small changes made to MAME upstream so that the FreeBSD can have the latest version of MAME.

but, every step of the way, my comrade has experienced push-back. the maintainers are refusing to commit the changes.

please help my comrade do the right thing!

i've spoken at length about Counterfeit Monkey, a game that rules. the primary mechanic of that game is that you have a device that can remove letters from things, as long as they stay valid words. for example, near the beginning of the game you get a tube of gel that undoes the letter-removing process. but you're going to need a lot more than that, so you set the letter-remover to E and use it on TUBE to get TUB

i don't remember the name but i once played a game where a linguistic wizard died and you're basically contracted to loot their house for anything valuable before they demolish the whole place, but each room has a different language spell cast on it that dictates what you're allowed to type. like at one point you GO NORTH and suddenly everything the game tells you is written with 100% words that start with N. you quickly realize that you can only use commands that start with N, too. it won't even accept SAVE, RESTORE or QUIT. there's something that you have to take, so you NICK it, but then you realize that you walked north to get here and still have to leave. "south" doesn't begin with N. so you NAVIGATE NOT NORTH

there was another one i saw but didn't play where you're a cryptozoolinguist trying to prove the existence of letters other than the 3 in your known alphabet, by wandering the forest and hunting them down. and you're only allowed to ever type those three letters plus any that you've already found * ads are waste of energy

* companies factor ad spendings into their prices, we literally pay for this shit

* public ads are ugly and distracting, and they consume public space which otherwise can be dedicated to art or communication

* ads are ugly annoying and unnecessary, and serve no purpose that is good for society 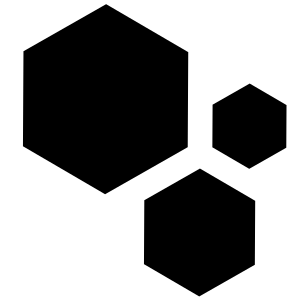 Cool, YT broke NewPipe again. Another round of cat and mouse. 🙄 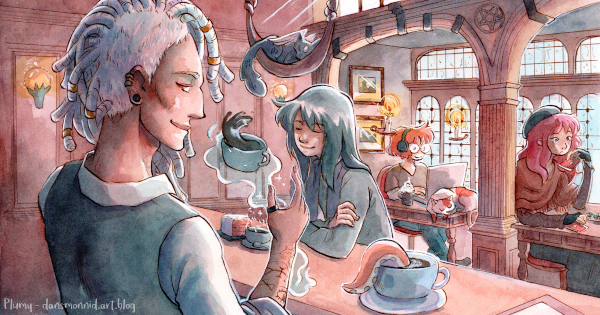